one. working principle
The gas enters the air distribution pipe from the main air inlet pipe, and the connector enters the gap between the aeration membrane tube and the reinforced lining tube, and then under the action of air pressure, the micropores of the tube membrane of the aeration tube are opened for uniform aeration; When supplying air, under the action of water pressure, the pores are closed, which effectively prevents the blockage of the aeration pipe.

Two: the characteristics of the microporous aeration tube
1: Suitable for urban sewage and industrial wastewater treatment plants;
2: Good bubble dispersion and high oxygen transfer efficiency;
3: When the aeration pipe is not in operation, because the rubber film is tightly attached to the pipe, it is kept in a closed state to avoid the blockage of the aeration pipe;
4: Long service life;
5: Simple structure, quick and easy installation;
6: Low cost;
7: Large service area;
8: Negative pressure design of aeration pipe. 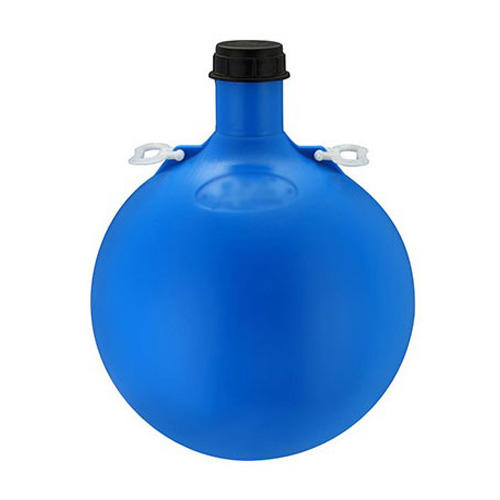 The advantages of this method: the maintenance of the aeration pipe does not need to release water, the maintenance is convenient, the air volume is easy to control, and the air distribution is uniform.